Cool Pets: Everything You Need to Know 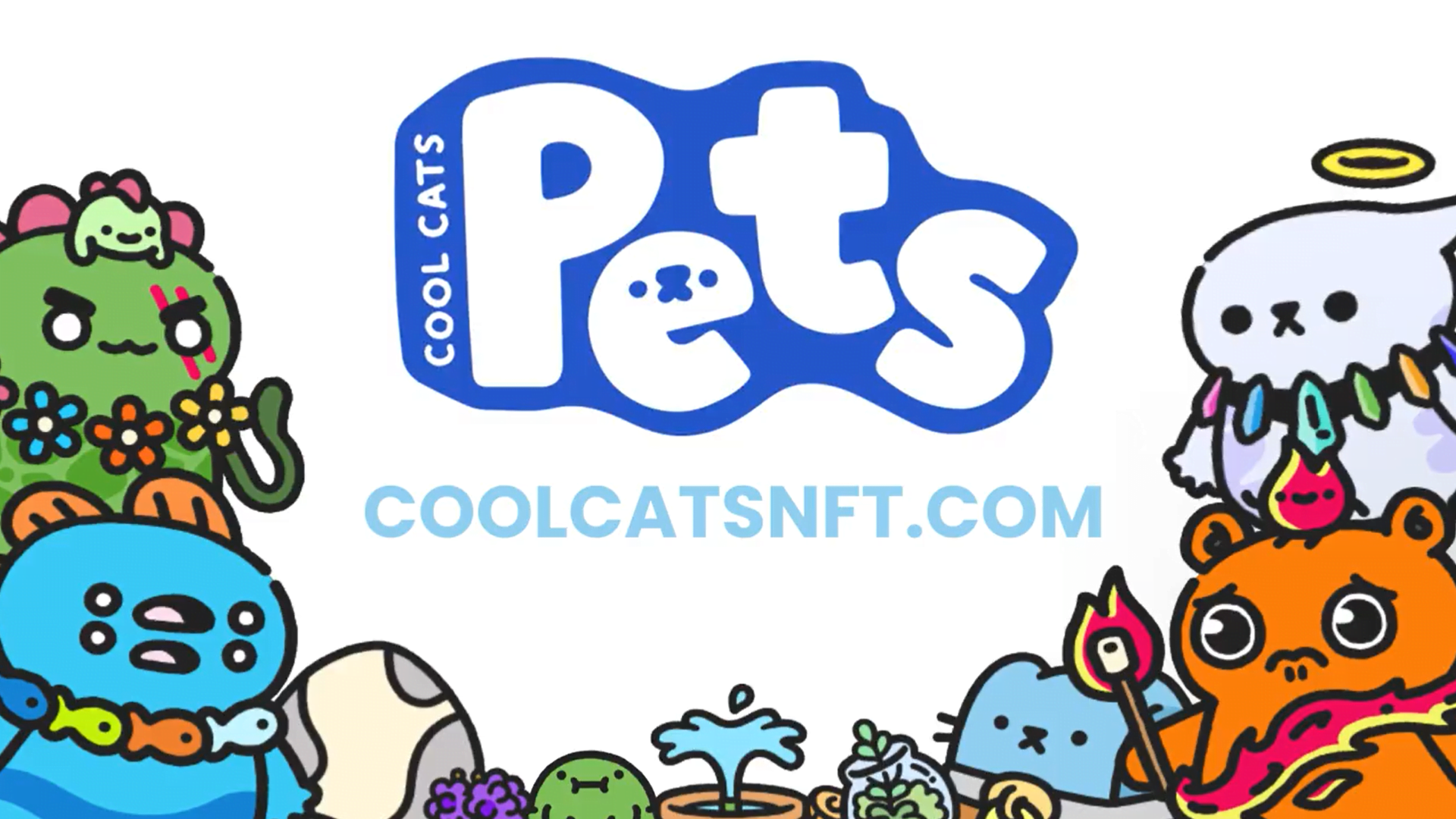 With the Cool Pets drop nearly here, there’s been an understandable bit of confusion surrounding the new endeavor. As the forthcoming Cool Cats secondary collection was announced back in September then pushed back twice, details surrounding the project are still a bit fuzzy.

The companion series to the beloved blue cat PFP project, Cool Pets is undoubtedly a major one-to-watch for 2022 Q1. And although we’ve laid out everything you need to know about the original blue-chip collection in our Cool Cats Ultimate Guide, to help clear up the info surrounding the project’s next chapter, we’re giving you all you need to know about Cool Pets.

Cool Pets is a companion NFT series to coincide with Cool Cats. As companion collections like the Bored Ape Kennel Club, KingFrogs, Thingies, and more have helped popular projects capitalize on demand and further expand their collector base, Cool Cats seems to be going in a similar direction with their Pets.

Cool Pets will feature 20,000 NFTs with half of the supply reserved for current Cool Cats holders and the other half is to be put on public sale. Cool Pets come in a variety of elemental types including Fire, Water, Air, and Grass, and will be interactive and given the ability to go on quests and earn rewards via the Cool Cats Cooltopia.

Announced back in September, Cool Pets was originally set to be released towards the end of 2021 but was pushed back mid-December citing the developing team’s bandwidth issues. Having set a release date set for Jan. 28, everything seemed like it was going as planned until Jan. 26, when the Cool Cats team once again postponed the drop, this time stating via blog post “we reexamined the Cool Pets code and found an issue that we believe could negatively impact Pets minting.”

Now, with the Cool Cats crew running tests on every aspect of their system to ensure minting goes off without a hitch, the new, and supposedly final launch date has been set for Jan. 31. In addition, the team recently announced new information regarding key dates (compiled below) and confirmed that their allowlist checker, tokenomics breakdown, and even Cool Pets merch will all go live before launch.

As this is the largest expansion effort we’ve seen from the influential avatar project to date, it looks as though Cool Pets will help onboard thousands of new members into the Cool Cats community. For more information, visit the Cool Cats blog or the project website.

Fill out the form below to be added to the community email list and stay in touch with the movement. We will occasionally send you updates on our NFT drops and music releases.

For those who want to email us directly about a possible collab or have press, sponsored NFT placement, or business inquiries, please email drew@machetecollective.io